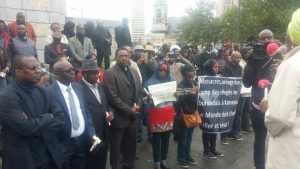 Yesterday it was Liberia, Sierra Leone and South Africa. Today Burundi and Somalia top the international news reports and we have become used to the news of serious violations of human rights happening every day in the Democratic Republic of Congo, since the start of the fratricidal wars of 1995 and 1996 in the Great Lakes Region.

In South Africa there was hope for a return to the rule of law after Apartheid, but corruption and human rights violations against black African immigrants looking to find work in this European styled country are frequent. Somalia suffers from a lack of education and Health Care since the start of the war in 1990.                                          Today we get reports of violations of human rights by certain soldiers of the AMISOM contingent, especially gender based sexual violence as reported by Human Right Watch in the Burundi territory in January 2015.

The politico-diplomatic approach that gave amnesty to genocidal killers who have later become the rulers of the republic, is the underlying cause of the deep pain that the Burundians suffer today as we can see in the reports coming in of serious violations of human rights, since April 2015. 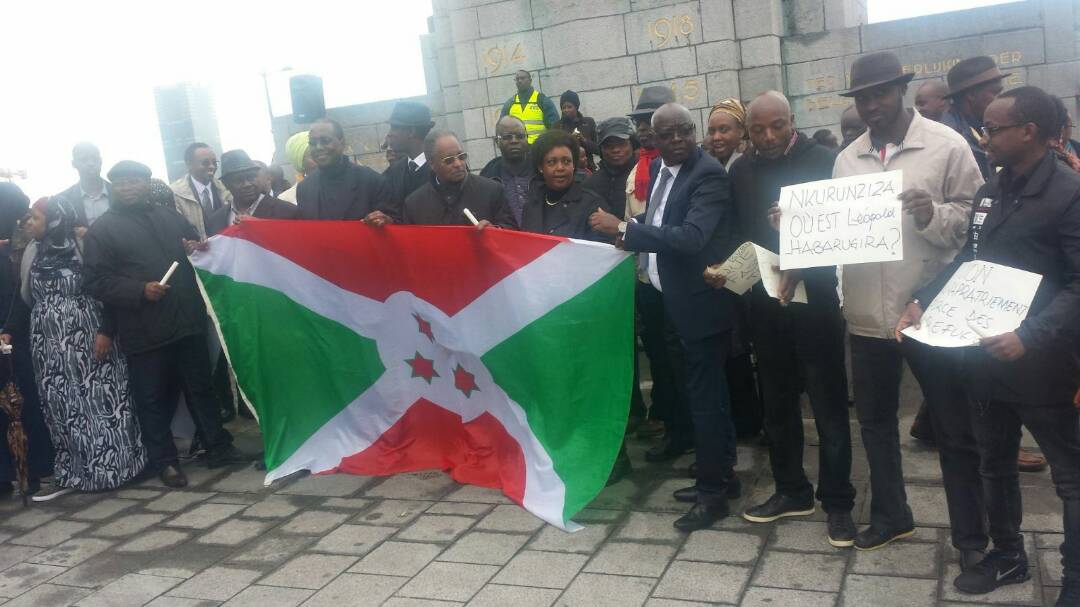 After April 2015 and with the unconstitutional forced election of Pierre Nkurunziza for his third mandate, Burundi has descended into a crisis that has caused more than 2000 deaths, 8000 prisoners and more than 260,000 refugees.

The power in Bujumbura continues to trace the Burundian refugees to their places of exile. We have seen the slaughter of Kamanyola in Congo, the serious human rights violations at the asylum seekers camps in Bukiriro in Tanzania and the threat of attacks aimed at the refugees of Nduta in the Tanzanian district of Kibondo.

The authorities keep claiming that peace reigns over the whole territory and that the country does not need external help.

With disdain they organise demonstrations against the organisations that denounce Burundi’s ails or denounce those that are friendly with the governors and the militia Imbonerakure.

They also direct their anger at neighbouring countries such as Rwanda and at Western countries, Belgium in particular.  During their demonstrations they don’t hesitate to revile the UN.

The Bujumbura government resorts to demonstrations after each report that denounces the serious violations of human rights. These demonstrations have become the modus operandi of the bloody regime of Bujumbura.

The country that once had a slow economic growth is now ranking as the last in the world.  The stubbornness of Bujumbura in its refusal to work with the Western powers and the United Nations and its withdrawal of the Convention of Rome which has established International Criminal Court of Den Hague, will drive the country to diplomatic isolation.

If the international community does not act to save the Burundians, nothing will stop Pierre Nkurunziza to lead the country, which is already on a descent into hell, incessantly to the abyss.