The World has changed so rapidly and in the wrong direction, that it is a scary sight to watch.

Ireland, known for its welcoming culture, is not a stranger to these changes. 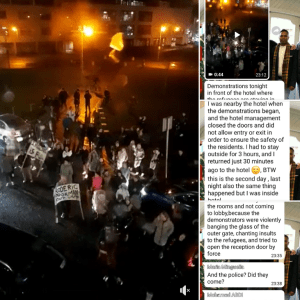 Although Ireland has always been somewhere on the bottom of the list of countries accepting IPAs and refugees, many people here have stepped up to welcome people into their country.

There has always been a minority complaining about migrants, since the first arrival of Nigerians to the arrival of Polish workers here, some people could not bear it.

Xenophobia is a normal reaction of people that have never seen foreigners arriving in their country before, so they say.  I am not sure.

Here is a video, telling you what we think:

Since the Russian invasion of Ukraine, the number of refugees arriving from there has reached just over 60, 000. And some people here seem to think all the refugees come to Ireland.

Let us share some numbers. scroll down to Ireland, and see the difference with other countries

Check the numbers of asylum seekers in Germany, Italy, Spain, France, Ireland, and the EU total. Ireland will be at the bottom of the graph.
And here is an interesting page of the number of asylum applicants per country in the EU.
And no, Ireland is not being swamped by asylum seekers, Ireland’s intake has slightly increased, and is now slowly going down again.
So let’s not believe in the great take-over.
Let’s also not believe in the tales of Sweden, the rape capital of Europe, here is the reason why. Rape convictions have increased significantly in Sweden since the introduction of new laws, and, unike many people claim, the victims were mostly not attacked by a stranger (or foreigner) but were raped by someone they knew.
read the Reuters article here.
So, all these protests about ‘unvetted men’ have no reason other than xenophobia, propaganda, and lies.
On top of that,

tell me how many men moving into the country have ever been vetted?

International Community Dynamics has had enough of the right-wing turmoil, people spreading lies, and preying on the housing crisis to blame refugees and IPA, some of our members have been directly attacked. We all know there was a housing crisis way before the refugees arrived, They are not causing this.
We are organising a rally to Welcome Refugees in Cork this Thursday. Come and join us! 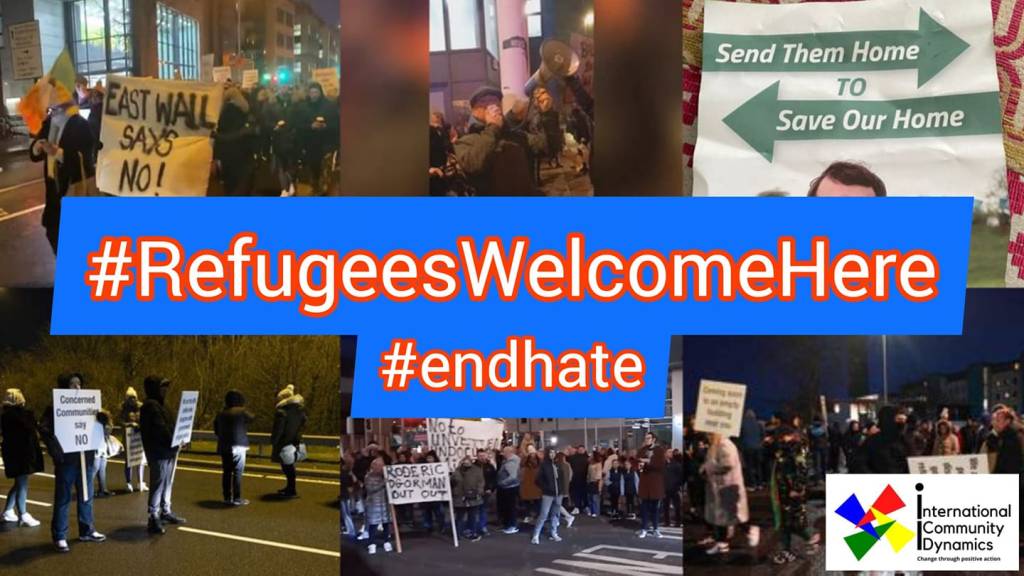