Meet our board of management & CEO 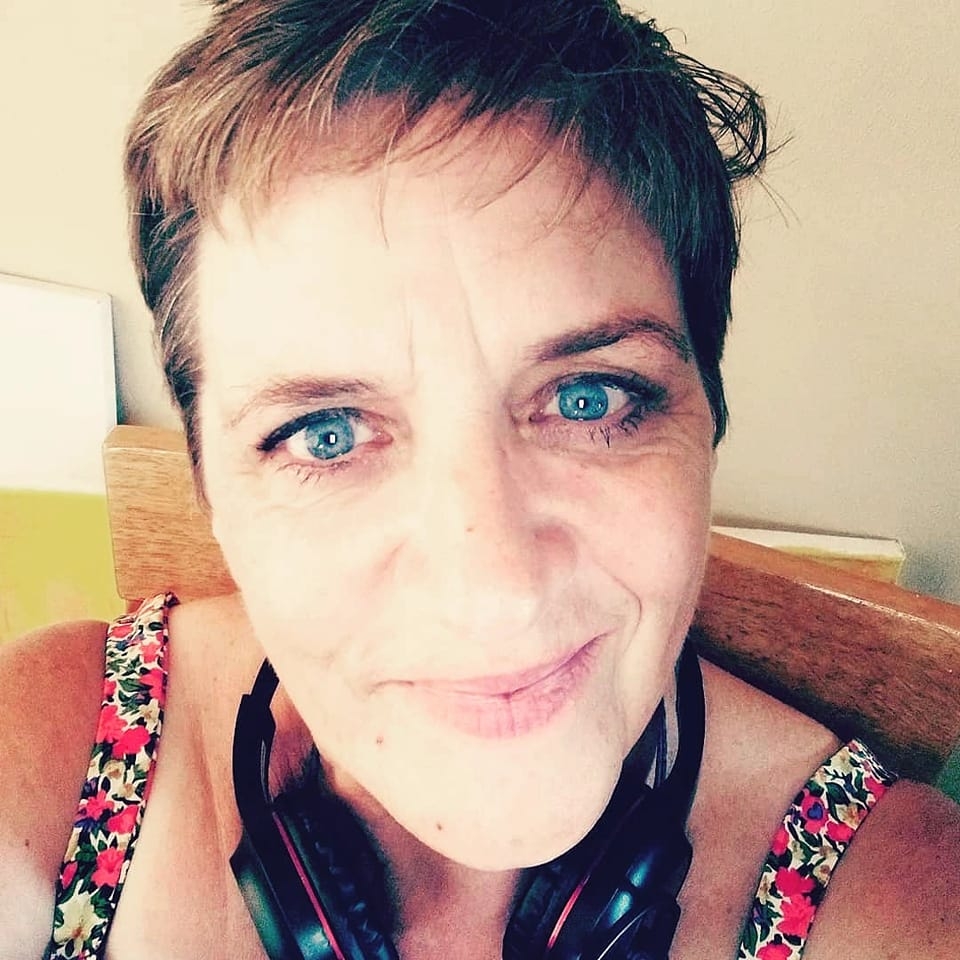 Roos, a Flemish woman from Cork and mother of 4, has been a passionate advocate for refugees and International Protection Applicants for many years. She has a background in nursing in a prison hospital, where she learned and witnessed all about racism, poverty, addiction, and trauma. It is there that she formed her views on life and politics, and where she learned to converse in many different languages. Roos also has experience working for medical equipment companies such as Baxter Healthcare and Procter&Gamble.  She is the co-founder and current CEO of International Community Dynamics and Recruit Refugees Ireland.  Having moved to Ireland in 1998, she has run a blog and podcast, Migrants in Ireland, and has been asked on many platforms, such as IHREC and IBEC to talk about the plights of refugees and International Protection Applicants in Ireland. Roos’ motto is to use positivity to implement change. Her own musical past and her children’s passion for sports have helped her to help others. She has been seen on stage with the world music band, Citadel, with residents of the Kinsale Accommodation Centre, and has been seen supporting the KRAC 11 cricket team, also from the same accommodation centre, which she helped form. Roos speaks fluent Dutch, English and French and can keep a conversation going in Spanish and German. Awards include the Leadership in Diversity Award in 2018, the Cork Person of the Month of March 2021, and together with her team, the Friendly Business awards for Cork and Ireland She lives in West-Cork.

The Board of Management 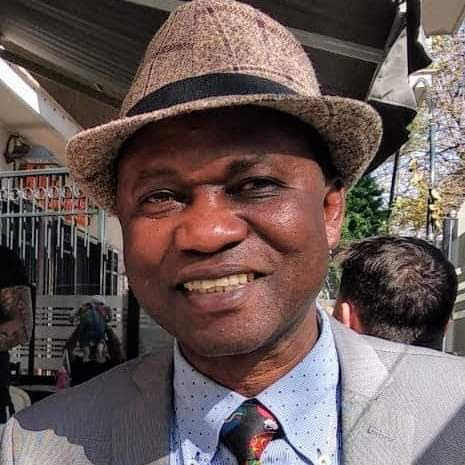 Pierrot Ngadi was born and grew up in Bandundu Province and Kinshasa in the Democratic Republic of Congo. He is well known as a lobbyist and campaigner for the Congo and the Congolese diaspora. In the 1990s he worked in Beirut for Vatican Radio (Voice of Charity). During the early 2000s he was a member of Amnesty International and Frontline Defenders in Ireland, campaigning on human rights issues. Pierrot holds the position of ambassador of the Circle of Ambassadors of Peace and Ambassador of World Union for Small and Medium Enterprises. (WUSME)


In 2002 he produced a report entitled “Prisons in the Democratic Republic of Congo” with Floribert Chebeya (Refugee Documentation Centre, Dublin). In 2005 he assisted British filmmaker, Alex Tweddle in producing “The Forgotten Children of the Congo” (DVD, Angry Man Pictures). With Dr Angus Mitchell he produced a short pamphlet about the connection between the DRC and Ireland: “Shared History – Democratic Republic of Congo and Ireland” (Congolese Anti-Poverty Network, 2011). In 2018, he published his book, ” The Congo Since Lumumba, A Story of the International Plundering” Recognition: Awarded Volunteer of the years ( 2006,2007)Wales Community & Voluntary Action (2007,2008 & 2009) Congo Merit Award; 2008 received Black Voluntary Sector Network Wales Award In 2003 he completed an MPhil in Peace Studies, Irish School of Ecumenics, Trinity College Dublin. He is currently Chair of Sport for Peace and Community Development based in Belgium and International Community Dynamics. He also is a Board Member of the Roger Casement Summer School. He lives in Ireland. 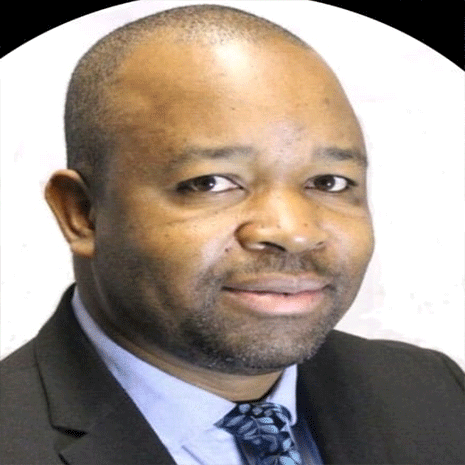 Mr. Mlambo is a Certified Public Accountant in Ireland. He has a passion for helping charities and individuals to manage and grow their financial well-being. With a very strong accounting, tax, and business management background, he provides us with his expert advice, professionalism, responsiveness, and peace of mind.

Being a non-national who came to Ireland as a qualified accountant to work in practice, Mr. Mlambo fully understands the challenges faced by those coming from abroad with their dream to start a new life.. 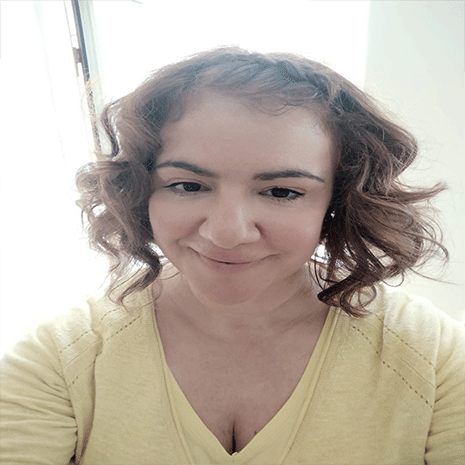 Maria has a strong and long professional background in social inclusion policy development and research within the local government context in Ireland. She has led and pioneered a number of innovative social inclusion policy initiatives that have been recognised at national and European level. Maria has been the driver of the Cork City of Sanctuary Movement and its Strategic Plan of Action 2018-2020 since its start in September 2017. She also led the development of the Cork Community Music Network and Cork Music Education Partnership in addition to the publication “Music as a Tool for Social Inclusion” (2009), which set the agenda for the Cork Music Generation Programme, known in Ireland for its unique Social Inclusion focus. She also led and undertook the Cork City Council Social Inclusion Audit and Action Plan (2004/5) which was acknowledged in 2016 by the Irish Human Rights and Equality Commission pilot review as a best practice example and as the first local authority to undertake such policy development. She has also managed the City Profile Inter-agency Steering Committee of the Cork City Profile 2014 and 2018 along with the Cork Healthy Cities Initiative and the publication and dissemination of these. She has been leading the inter-agency and community “Arts For All” initiative with the Cope Foundation and the Arts Office at Cork City Council since 2017. Maria has managed and implemented European projects on Social Inclusion. She speaks Catalan, Spanish, French, and Italian. Maria is also a contemporary music composer, sound therapist, and deep listening practitioner. 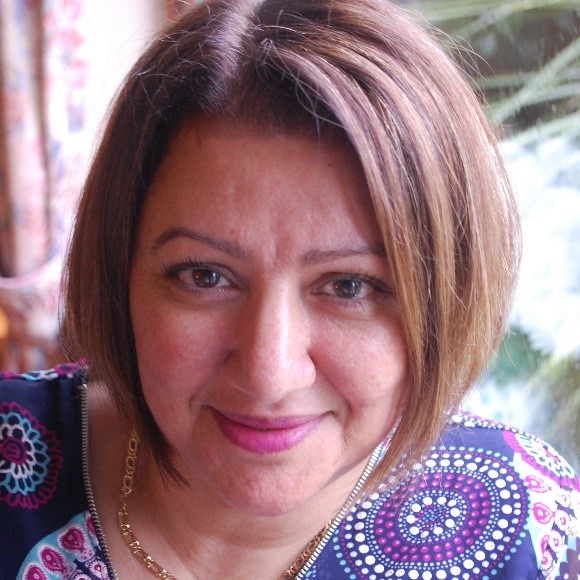 Nadia Moussed is a Youth and Community Worker with a BSc in Youth and Community Work from the School of Applied Social Sciences in UCC. For the last 5 years she has been working with young people from marginalised groups. she developed various outreach projects with the aim of capacity building in community integration which entails engaging with disadvantaged and marginalised groups while consulting and liaising with stakeholders to identify gaps in services.

Nadia is a polyglot fluent in English, French, German, Arabic and Italian. For her Baccalaureat in Marseille, she specialised in Economics and Sociology before taking Applied Economics at the University of Aix-en-Provence. Her interest lies in the research of good practices in intercultural dialogue and integration models.

Currently and for the last 4 years, she has worked as a global youth worker running the ‘UP Cork’ LGBTI+ youth group in supporting the young people to explore global justice issues such as inequalities, protection of human rights, power dynamics, and the Sustainable Development Goals through the lens of environmental justice and creating space for advocacy through active citizenship.

Her engagement with those seeking protection is an ongoing endeavour as years of collaborations will witness at an individual, local, national, and global level 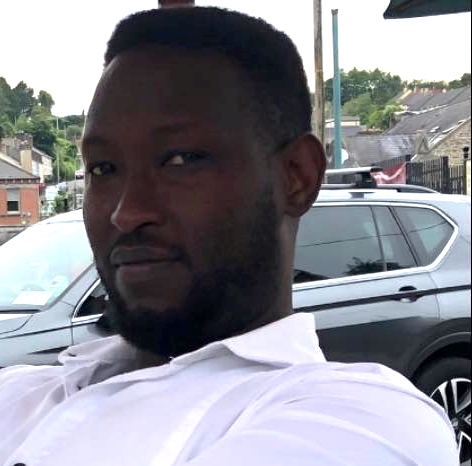 Norbert is an electro-mechanic engineer from Burundi, East-Africa.
He worked as a producer for Christian radio, Ijwi ry’Amahoro. This radio station’s mission was to promote peace and reconciliation after the inter-social and ethnic crisis in Burundi between 1993 and 2005.

Norbert joined the scouts’ movement at the age of seven and grew up in the scouts, passing through every level of responsibility from the bottom to the top of the national organisation, when he became the Executive Coordinator of the Burundian scouts movement. As the national coordinator, Norbert developed and managed community projects financed by the European Union, Unicef, CCFD ( Catholic Committee against Hunger and for Development), and Eccomi, as well as the World Organisation of the Scout Movement.

Mr. Nkengurutse moved to Ireland in 2016 and received refugee status in 2019. He recently reunited with his wife and two children who joined him from Burundi, where they had been waiting for 6 years. He is committed to supporting other refugees and International Protection Applicants in Ireland and around the world. 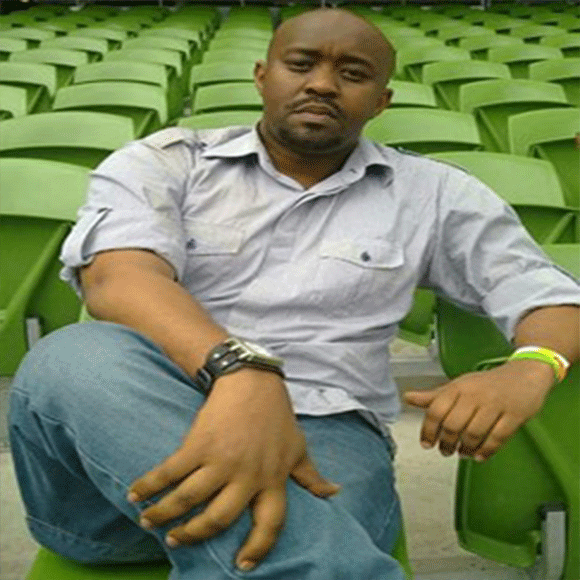 Albert moved to Dublin, Ireland from Bujumbura in Burundi in December 2007. He studied Economics and Finance and attended Kimmage Development Studies Centre in Dublin, where he studied International Development. He worked as a volunteer for SVP and has recently rejoined his family in Canada. Passionate about helping communities, especially the vulnerable, Albert offers translating and interpreting services in different languages to refugees in Dublin. He is a member of Dun Laoghaire Refugees Project for Integration. Albert is staying involved from his new home in Quebec.

.His ultimate goal is to promote positive community development and economic growth in his surroundings and his home country.

Albert is married and the father of two young boys.